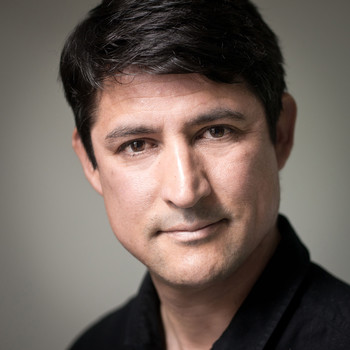 He started writing for PF, the leading magazine for professional photographers in the Netherlands in 2006 and became editor in chief in 2010. In 2014 he gave up this position in order to put his focus back on his own photography. He still writes about photography, though. Interviewing colleagues and testing gear and sharing his extensive knowledge.

In his photography he is always searching for clean lines and beautiful light. When shooting a building his approach is that of a portrait photographer, looking for the best angle and moment to capture the character and personality of a building or a space. But he also loves to involve people in his images. After all, what is the use of buildings, if they aren't used?